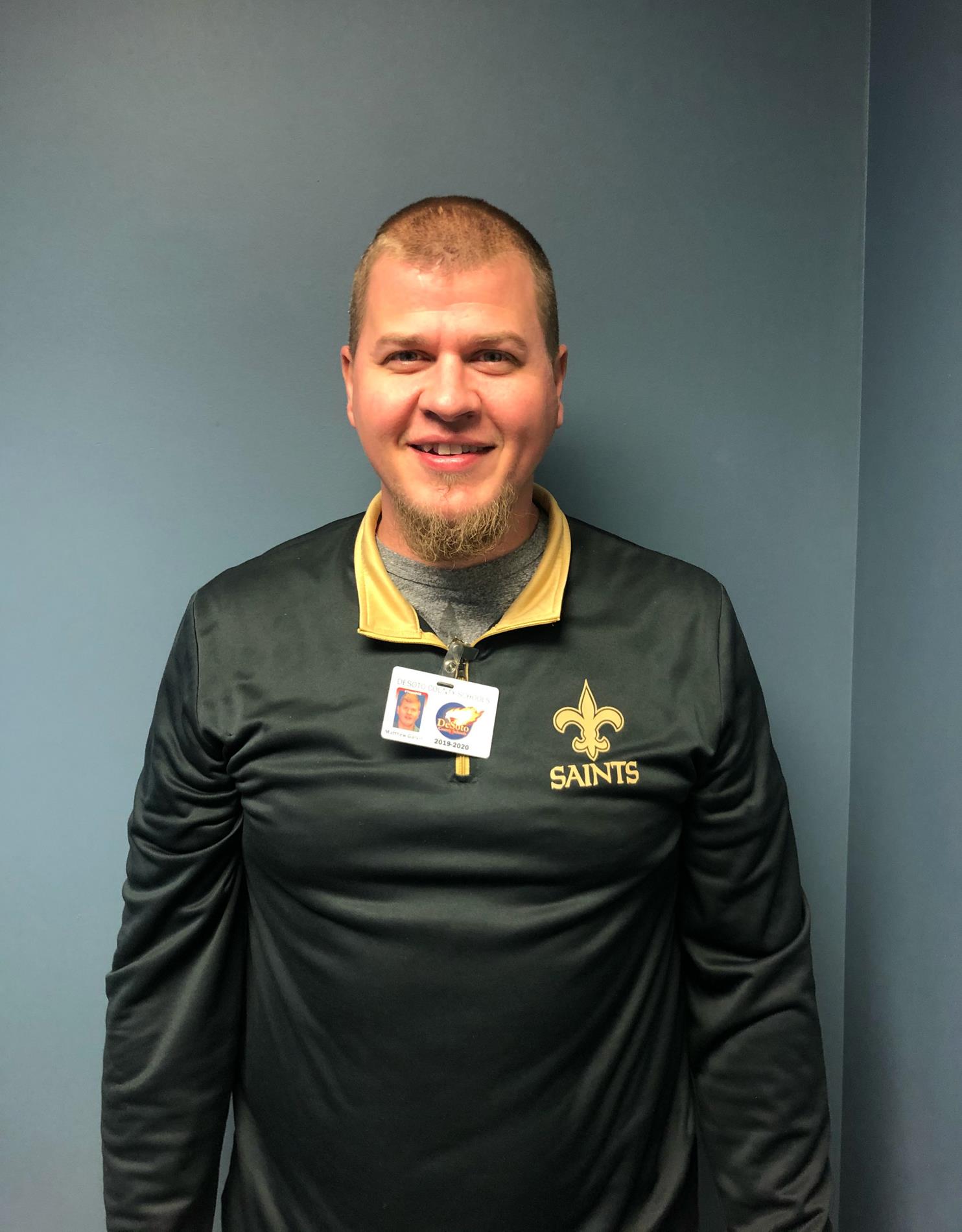 Started as a police officer in 2005 for the Hattiesburg, MS police department. I worked in capacity as a police officer for several departments throughout the state of Mississippi, ending my career in law enforcement in 2011. During college, I worked for 2 years as a volunteer fire fighter at the Sunrise Community Volunteer Fire Department in Petal, MS.