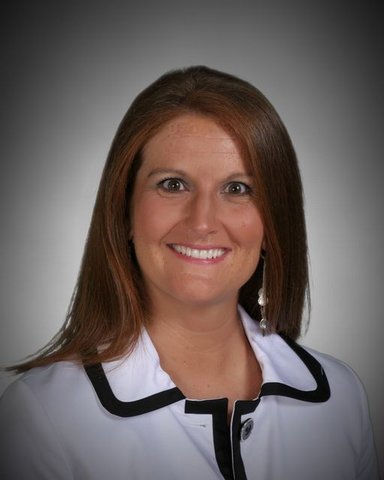 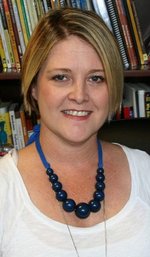 My husband, Brett, and I have been married 25 years and reside in Hernando. We have one son, Brannon. He is seventeen and a senior at Hernando High School.